India, April 26 (KN): India continues to reel under the much severe second Covid 19 wave. In the last 24 hours nearly 3.54 lakh new cases have been reported.

The health infrastructure of the India is under stress due to the surge in cases and the shortage of medical oxygen.

As per available data from covid19india.org, an independent aggregator of daily COVID-19 figures, India reports 3,54,533 new Covid cases and 2,806 deaths during 24 hours.

The alarming numbers of single-day cases as well as the fatalities smashed all previous record of coronavirus cases in India since the disease struck the country in January last year.

Further, International efforts are under way to help India as the country suffers critical oxygen shortages amid a devastating surge in Covid cases.

The UK has begun sending ventilators and oxygen concentrator devices. EU members are also due to send aid.

The US said it would provide raw materials for vaccines that had previously been under export controls.

The Pakistani government is sending medical equipment to its arch-rival. “As a gesture of solidarity with the people of India in the wake of the current wave of COVID-19, Pakistan has offered to provide relief support to India including ventilators, Bi PAP, digital X ray machines, PPEs, and related items,” a government spokesperson said in an April 25 statement

Social welfare organization Edhi Foundation is also ready to send a fleet of 50 ambulances manned by Pakistani health professionals to help in India’s pandemic response. They are awaiting clearance from the Modi government.

Foreign ministry spokesperson of China Zhao Lijian says that Beijing is “ready to provide support and help according to India’s need.” Suspending old rivalries, they are currently in talks with Indian health officials. 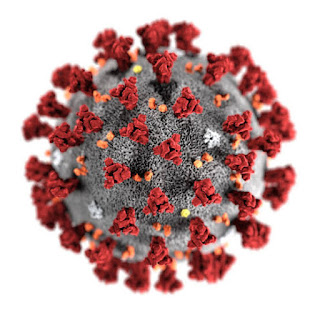