Travel Allowance (TA)will be extended later when DA will be added to salary with pending arrears. After the increase in DA, the monthly PF and gratuity contribution of central employees will also change. However, it must be noted that the government has not committed anything on arrears. 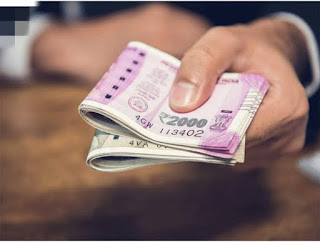 Night duty allowance for a section of central government employees is also expected to come into effect from July. Earlier, as per the recommendations of the 7th Pay Commission, the Department of Personal and Training (DOPT) had issued guidelines in the first half of the last financial year regarding night duty allowance. Though, all sorts of allowances are put on hold in the onslaught of the COVID-19 pandemic, it is expected that the news on hike in DA and DR in July will also bring clarity on hike in night duty allowances.