“The seniors have harassed our classmates and yet the college administration is silent,” a student told The Kashmiriyat. The students have alleged the claims of ragging against the seniors from the eighth semester.

A third-semester student, Nadiya (name changed), told The Kashmiriyat that one of the female students ended up cutting her wrist and that later, she was referred to a hospital for treatment. “They threatened us that they’ll see us outside the college, and beat the third semester students, and none is taking any action in this regard,” Nadiya told.

“Because she couldn’t tolerate the bullying by the seniors, Afroza Akhtar (name withheld) broke the glass and tried cutting her wrist, due to which she is seriously injured.” Afroza’s sister told The Kashmiriyat.

The family of the victim approached the principal of the college, and in response, he told them that he had recently taken charge of the college and also the ones who were involved in the incident were suspended.

Students also alleged that a few days ago, a third-semester student was slapped, which damaged his hearing. 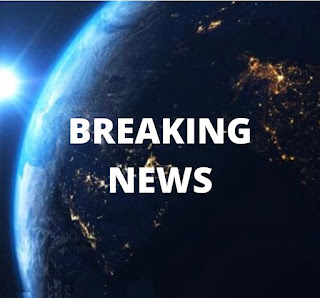 The students told that they were ready to protest against this bullying today in the college premises itself but the gates were closed. “In the month of Ramadan, we are being forced to hit the streets. We have come here for the purpose of learning. This is intolerable.” Another female student of the third semester of B.A L.L.B while talking to the media outside campus said.

Meanwhile, when The Kashmiriyat contacted the college administration for comments, they remained unavailable.